Outlander  is a highly successful American TV series based on novels by the author Diana Gabaldon. It tells the story of a WW2 nurse Claire Randall (Caitriona Balfe) who in 1945 finds herself time travelled back to 1743 where she meets the love of her life Jamie Fraser (Sam Hughan). The story line is based loosely on historic events at the time and is filmed in the locations below.

The little town Falkland with its famous palace home to Mary Stewart was used as film set Inverness in Outlander, because it needed no amendments for after WW2 scences.

In Outlander it is named as castle Leoch. 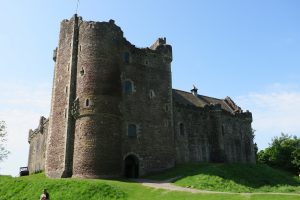 Culross
near Kinkardine Bridge along the Firth if Forth turned into the factious location Cranemuir. Culross contains various yellow buildings, the merkant house was built in 1597 and hosts an amazing herb garden. 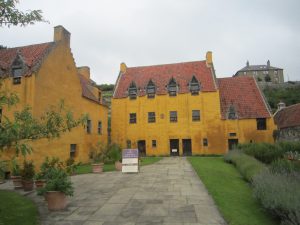 Blackness Castle
was built in15th century and was chosen by the Outlander producers because of its court yard which could easily be transformed into a prison scene. It is nicknamed the “ship that never sailed”

Midhope Castle
in the south of Scotland serves in Outlander as Lallybroch. It was built in the 16th century as a so called towerhouse rather than a castle.

Hopetoun House
close to the Forth bridges represents in Outlander the home of the fictitious Lord Sandringham. Hopetoun was built in the 17th century by William Adam and Sir William Bruce for the Hope family who still resides in it. In summer the house is partially open to the public. 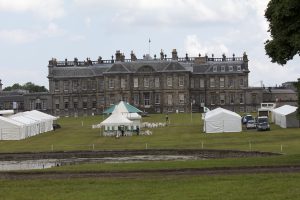 Linlithgow Palace
is a medieval royal summer residence and birth place of Maria Stuart. It was destroyed in 1746 and never rebuilt. In Outlander it is used for a prison scene.

Aberdour Castle built in the 12 th century and one of Scotland’s oldest castles which was destroyed by fire in the end of the 17th century but still contains amazing ceiling paitings. In Outlander it transforms into an abbey: St Anne de Beaupre.

Flotterstone
depicts the scene in which the Highlanders trap the English soldiers. Close to Penicuik and the Pentland Hills it invites to long walks.

Preston Mill
was built in the 16th century and used in Outlander for a number of every day scenes. Allegedly the mill was built by a laird to impress his Dutch wife who was homsick.

Pollok Park
in Glasgow was used for the duel between Jamie and Black Jack.
Here you can also visit the famous Burrell Collection 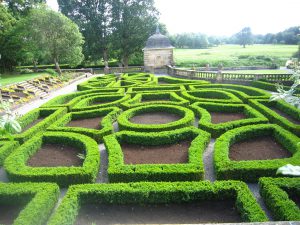 George Square, Glasgow
George Square in Glasgow hosts the 1888 built city hall. In Outlander Frank asks Claire to marry him in front of the marble steps 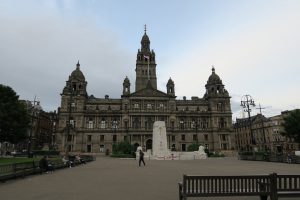 Culloden
in 1746 was the last battle fought on British ground and ended the clan system.
At the Battle of Culloden, a well-supplied Hanovarian Government army led by the Duke of Cumberland, son of King George II, would face the forces of Charles Edward Stewart, The Young Pretender, in the final confrontation of the 1745 Jacobite Rising.

The Jacobite Rising was an attempt to overthrow the House of Hanover and restore the House of Stuart to the British throne. Having failed in their attempt to gain support in England and advance on London, the Jacobites had retreated all the way back to Scotland.

Overnight stay in the wonderful Firhall B&B in Granton on Spey (for example).

One of the romantic horse riding scenes were shot in the Tulloch Ghru forest just outside Aviemore at the edge of the Cairngorm National Park.

Rothiemurchus Estate
close to Aviemore captures Claire being thoughtful about her furture with Jamie.

Ardverikie Estate
showed some to the ridden scenes and other outdoor scene were filmed in Newtonmore. 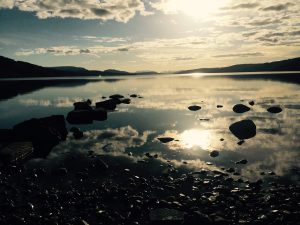 Traditionally these vast landscapes have served many authors as set of plot, such as David Balfour by Robert Louis Stevenson.

Over night stay at Moor of Rannoch Rooms & Restaurant

With no TV / Radio / WiFi signal and almost non-existent mobile coverage, The Moor of Rannoch is the perfect antidote to the modern fast paced world. Surrounded by 130km of uninhabited moor it is the perfect place to Escape, Retreat, Relax & Unwind.

Arguably Rannoch is one of the most romantic railway destinations in the world. Panic sets in as the train rumbles away into the distance: “What am I doing here, I must have been mad to get off the train,” Then slowly but surely your confidence returns, stress evaporates and a sense of well-being takes over. (by Michael Pearson)

The Highland Folk Museum of Newtonmore served in Outlander for every day scenes. Based on archilogical findings the museum displays how life in the highlands was in the 17th & 18th century 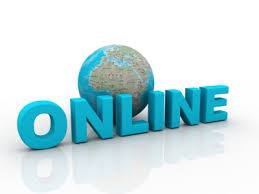